What a renowned poet wrote about the challenge of awakening humanity 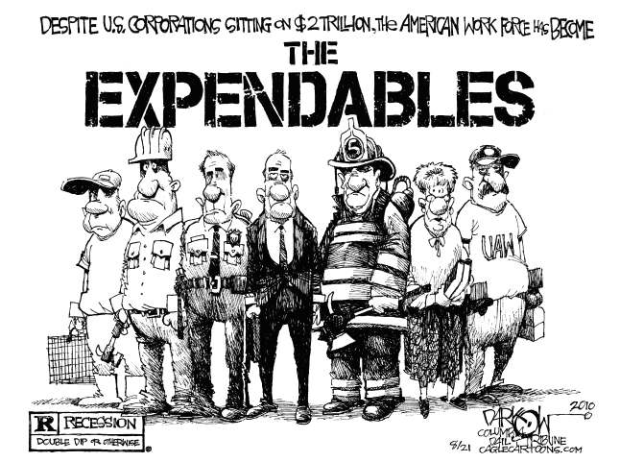 Rainer Rilke (1875-1926) was a poignant poet; still among the best-selling in the US. Included in his work are ten letters written to an aspiring poet, a section of which seems to speak to activists today in our condition of being relatively few with challenges to awaken humanity for:

I felt it helpful to encourage those feeling depressed in their activism by affirming this response aligned with empathy, and a temporary phase found by many embracing reality.

I thought of Rilke’s advice from 1903, that may also help:

“But everything that may someday be possible to many, the solitary man can now prepare and build with his hands, that err less. Therefore, dear sir, love your solitude and bear with sweet-sounding lamentation the suffering it causes you. For those who are near you are far, you say, and that shows it is beginning to grow wide about you. And when what is near you is far, then your distance is already among the stars and very large.

Rejoice in your growth, in which you naturally can take no one with you, and be kind to those who remain behind. Be sure and calm before them, and do not torment them with your doubts, and do not frighten them with your confidence or joy, which they could not understand.

Seek yourself some sort of simple and loyal community with them, which need not necessarily change as you yourself become different and again different.

Love in them Life in an unfamiliar form.

Be considerate of aging people, who fear that being-alone in which you trust. Avoid contributing material to the drama that is always stretched taut between parents and children; it uses up much of the children’s energy and consumes the love of their elders, which is effective and warming even if it does not comprehend. Ask no advice from them, and count upon no understanding; but believe in a love that is being stored up for you like an inheritance, and trust that in this there is a strength and a blessing, out beyond which you do not have to step in order to go very far!”