Upside down economics of debt, poverty, unemployment: Ready to seize solutions now, or do you require more pain? 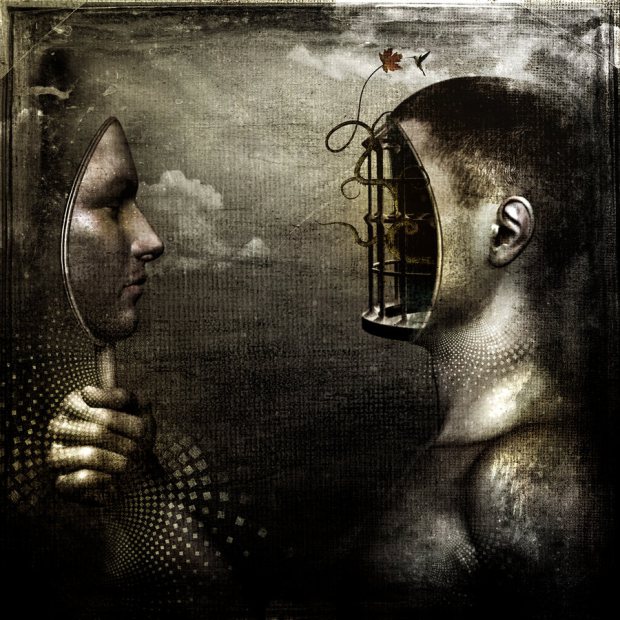 “If people were really self-interested, they would stop trying to be individualistic.” – John B. Cobb, founder of Seizing an Alternative conference (and here, videos here)

Demonocracy’s 2-minutes on what the US national debt looks like if shown in actual amounts of $100 bills:

Earth economics is upside down.

Accelerating technology can and should provide:

The first challenge for the 99.99% is to trust their own Emperor’s New Clothes observations that Earth is truly in this tragic-comedy rather than listen to the .01%’s lies attempting to cover naked facts anyone can see.

Be your brightest light as the person you’ve always wanted to be.

Former World Bank economist Herman Daly and co-author John B. Cobb of For the Common Good discuss our condition and pathways forward in this 40-minute interview: