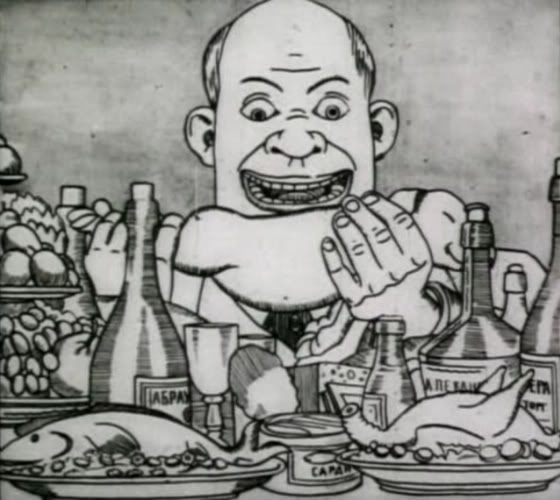 The top three benefits each of monetary reform and public banking total ~$1,000,000 for the average American household, and would be received nearly-instantly.

Please read the above sentence a second time, then verify the following factual claims to confirm its objective accuracy.

Monetary reform is the creation of debt-free money by government for the direct payment of public goods and services. Creating money as a positive number is an obvious move from our existing Robber Baron-era system of only creating debt owed to privately-owned banks (a negative number) as what we use for money. Our Orwellian “non-monetary supply” of adding negative numbers forever causes today’s tragic-comic increasing and unpayable total debt. You learned these mechanics of positive and negative numbers in middle school, and already have the education and life experience to conclude with Emperor’s New Clothes absolute certainty that accelerating total debt is the opposite of having money. As a National Board Certified and Advanced Placement Macroeconomics teacher, I affirm this is also exactly what is taught to all economics students.

The public benefits of reversing this creature of Robber Barons are game-changing and nearly-instant. We the People must demand these, as .01% oligarchs have no safe way to do so without admission of literal criminal fraud by claiming that debt is its opposite of money.

Public banking creates at-cost and in-house credit to pay for public goods and services without the expense and for-profit interest of selling debt-securities. North Dakota has a public bank for at-cost credit that results in it being the only state with annual increasing surpluses rather than deficits.

Famous Americans already on record for these reforms:

Please understand that I represent likely hundreds of thousands of professionals making factual claims with objective evidence anyone with a high school-level of education can verify.

The Emperor’s New Clothes obvious pathway out of these mechanics of our “debt system” is to start creating debt-free money (a positive number) for the direct payment of public goods and services, and create public credit for at-cost loans (a negative number). I have three academic papers to walk any reader through these facts; an assignment for high school economics students, one for Advanced Placement Macroeconomics students, and a paper for the Claremont Colleges’ recent academic conference:

4-minute video: Ready to rise from your economic slavery?

1) Of $60 trillion total debt, a conservative current interest cost of 5% is $3 trillion every year. Two trillion dollars of savings if the profits are transferred to the American public rather than to the banking industry is probably low. St. Louis Federal Reserve Bank: https://research.stlouisfed.org/fred2/series/TCMDO

2) The US GDP is ~$17 trillion. Three percent growth is moderately conservative.

3) Of the US Federal government’s ~$4 trillion annual budget, about $1.7 trillion is received from income tax.