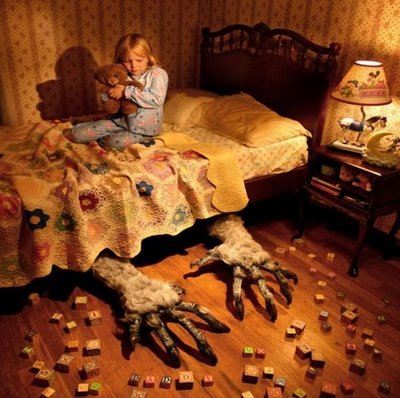 Anyone familiar with ordinary Muslim families are horrified, disgusted, and motivated to set the record straight from the bigotry of “former” colonial .01% “leaders” and their corporate media (here, here, here). The ongoing Emperor’s New Clothes lies to demonize and blame the victims of colonialism are easy to prove with the facts of the “former” empire nations’ crimes:

We the People have a one of two choices:

What kind of American are you if you don’t/can’t recognize obvious violations of our most important laws centered in war and money, and then won’t/can’t have the integrity to speak the simple truth of basic requirements to live in a free country?

Your children and grandchildren will ask you, you know.

Be the person you’ve always wanted to be.