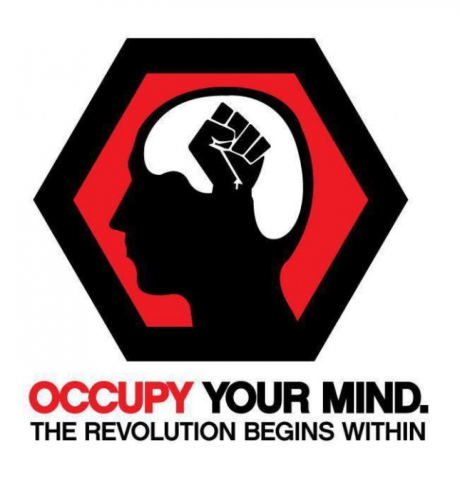 “As more of humanity practices heart-based living, it will qualify the ‘rite of passage’ into the next level of consciousness. Using our heart’s intuitive guidance will become common sense, based on practical intelligence.” – Doc Childre, Founder of HeartMath

are essential qualities for being human.

Love without the Light of intelligence produces sheeple, the humans we see today too dull to recognize “Big Lie” government, Emperor’s New Clothes obvious crimes in literally ~100 areas, and perhaps most obvious in:

Insufficient love will also stop sheeple from doing the work to discover how and why their planet is being attacked, harmed, and killed in ~100 areas, leaving a shallow love with only lip-service to universal Love. Those who tolerate annual war and poverty deaths in the millions, harm to billions, and looting of trillions lack sufficient love to demand solutions.

Light of intelligence without Love produces our .01% psychopathic oligarch “leaders” (and here), persistently clever in manipulating sheeple to obediently work as their animals. These interconnected oligarchies maximize their own profits: about $30 trillion in off-shore tax havens in current total holdings; somewhere between ten and thirty times the amount to end all poverty on Earth forever while decreasing population growth rates. They reject banking structures that maximize public benefits, maintain increasing public debt rather than debt-free money that ends national debt, block return of tens of trillions taken from sheeple for “investments” in CAFRs, and reject full-employment for infrastructure investment.

This is insufficient intelligence and light to see literal destruction of their own planet, with destruction of love that will produce a viciously antagonistic future for their families and selves.

We, as individual humans, appear to be guests on this beautiful, diverse, and dominated planet. As such, we apparently control only our own self-expressions with a function of perhaps only providing choice to others at this time. We appear to be of sufficient numbers to be noticed, and insufficient in numbers to affect policy.

At least at this point of the game…

Exercise your faith, brothers and sisters; now is the time to fully live that which you stand strongest to create. Faith includes absolute trust that all is connected with love more powerful than we can imagine.

Keep moving forward in good-faith effort, for the best future on this awful-awesome planet