The Chilean dictatorship used chemical weapons on their own people: September 11, 1973 and the rise of the US backed terrorist regime of Augusto Pinochet in Chile

Americans remember well the attacks of September 11, 2001 on the Twin Towers in New York.  Not only was the attack used by politicians and the corporate media to justify an illegal war in Iraq and Afghanistan, but it was also a symbolic platform for the emergence of the neo-American ‘patriots’ who saw an opportunity […]

From Occupy Bob/San Franciso Food for thought: We’ve all seen the recent series of photos of Syrians, mostly children, lying dead or dying, limbs contorting from the neurological effects of nerve gas. Alongside these videos we hear that the US has determined that the Assad government is responsible. Cut. End of story. Superman to the […]

The following video by Storm Clouds Gathering provides an excellent summary of continuing Chinese moves to chip away at the US dollar. These include a recent trade agreement between China and Australia to use the yuan and Australian dollar – rather than the US dollar – in bilateral trade. China entered into a similar […]

On March 21st Turkey and Kurdish separatists announced they had negotiated a ceasefire, ending a 30 year civil war. There was major fanfare over this truce in the corporate media. As an example, see PKK leader declares ceasefire Thus their failure to report that Turkey has already violated the truce five times stands out as […]

Below is a fascinating excerpt from Part 8 of Louis Farrakhan’s lecture series The Time and What Must Be Done. Farrahkan is the present leader of the Nation of Islam (NOI), best known for its most famous member Malcolm X. It’s been more than ten years since I heard Farrakhan speak. He has made remarkable […]

Retired General William G Boykin believes when he was assassinated in Benghazi, former ambassador Chris Stevens was working for the CIA running guns (or preparing to run them), via Turkey, to the  Syrian rebels. He explains his reasoning in an interview with CNSNews.com. Boykin is the former commander of the U.S. Special Forces Command and […]

Somehow I find myself on the mailing list of the PKK (the Kurdish Workers Party), which is engaged in armed struggle against Turkey for an autonomous Kurdistan and cultural and political rights for all Turkish Kurds. According to Wikipedia, international human rights groups document decades of human rights abuses against the Kurds. In addition to […] 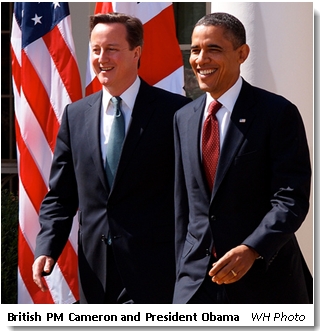 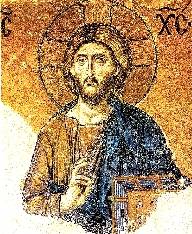