The Ecuadorian Miracle and the Crisis of Liquidity, Part Three 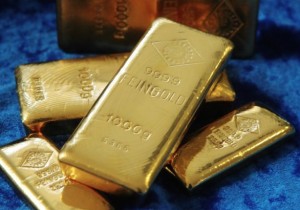 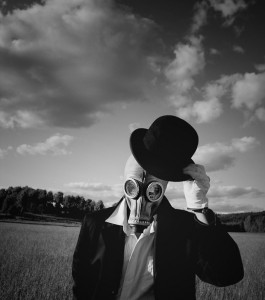 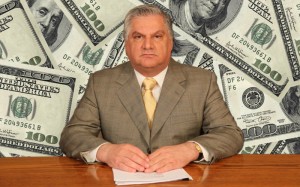 Picture of Jacob Appelbaum Translated from: http://www.telegrafo.com.ec/actualidad/item/soluciones-para-desarmar-al-espionaje-en-el-ecuador.html Jacob Appelbaum is co-author with Julian Assange, Andy Muller-Maguhn and Jeremie Zimmerman of a book about cryptography and the future of the internet: Cypherpunks, http://bit.ly/1bw9Sc6 freely available. The book is based on the following conversation (dubbed in Spanish), which was part of the RT program Assange: The World […]

In an effort to backpedal from what could have been disastrous for Ecuador and the Correa government, Ecuador’s president revealed July 1, 2013 that the whistleblower, Edward Snowden was granted a temporary travel card at 4am ‘without authorization or validity’. Correa said that Ecuador is not Considering Edward Snowden’s asylum request and never intended to […]

This article was written with the help from the newspaper out of Ecuador, El Telegrafo: www.eltelegrafo.com..ec from May 5, 2013 On May 5th, 2013 the Head of State, Rafael Correa, criticized the foreign ambassador from the US who had joined a group of opposition journalists seeking to position the thesis in this tiny country of […]

As readers might know, President Rafael Correa of Ecuador was once the darling of the environmental movement around the world.   Correa adopted what was said to be a groundbreaking new constitution that recognized “the rights of nature” (http://www.globalpost.com/dispatch/news/regions/americas/120329/ecuador-indigenous-protest-chinese-mirador-copper-mine). The 2008 constitution even used the words “Pacha Mama” — the indigenous Quechua language’s term for the “Earth […]

By Federico Fuentes Green Left Weekly http://www.zcommunications.org/rafael-correa-speaks-on-citizens-revolution-by-federico-fuentes While European governments continue to impose policies aimed at making working people pay for a crisis they did not cause, the Ecuadorian government of Rafael Correa has taken a different course. “Those who are earning too much will be giving more to the poorest of this country,” a […]

Much to the despair of US imperialism, acccording to Associated Press, President Rafael Correa who has spent heavily on the poor, confidently celebrated his second re-election Sunday even before the first official results were announced (http://www.google.com/hostednews/ap/article/ALeqM5hgAZhnAGQkQMLxWzzVjkOJ6q0r5g?docId=9610a2d4ce3948eb925a796c7a179818). An exit poll, published just minutes ago gave Correa, who first took office in 2007, 61 percent against 20 percent for […]