ISIS and the false flag frame-up

Rashed Saleh Al-Enezi has been sentenced to a two year jail sentence for writing tweets that criticized Amir Sabah IV Al-Ahmad Al-Jaber Al-Sabah.  Enezi is a political adversary of the Amir, which is likely the reason he was the first chosen to be prosecuted under new Kuwaiti laws against criticizing the Amir. According to court […]

World News Kuwait, Twitter
The destruction of Iraq was for Israel, not oil:A-Jazeera reports documentary evidence linking the Iraq war to Israel 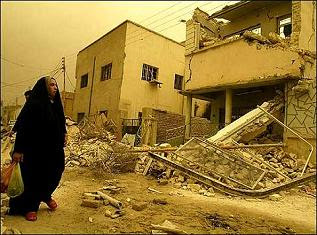