Humiliation and Death as a Tool of National Policy

source: Carl Herman, Examiner.com Below is a voice that you should consider for your highest expression of citizen virtue. What I have to say are in these two articles: Open proposal for US revolution: end unlawful wars, parasitic economics Common Sense for new American Revolution: revolt from US government by dicts LETTER TO PRESIDENT BARACK […] 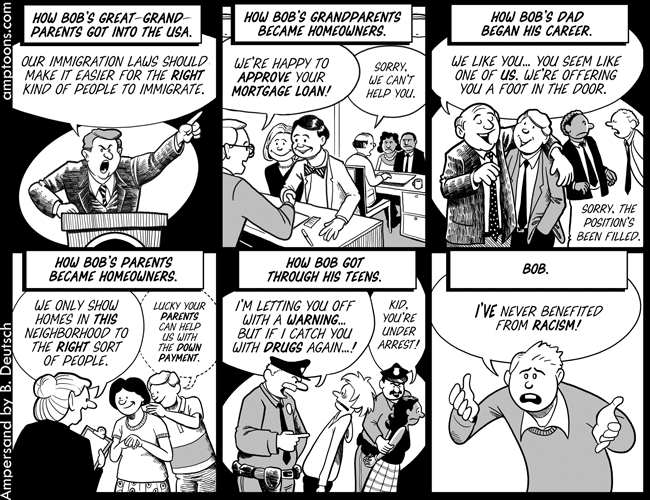 America’s Selective Sympathy for Loss of Life: Life, Death and Racism By Solomon Comissiong January 8th 2011 will long be a day marked in infamy throughout the United States. Friends and family of the six Americans whose lives were tragically and needlessly ripped away, by a crazed 22-year old, may never recover emotionally. 19 people […]

source with video. Jon Stewart exposes the criminal acts of President Obama in contrast to the presidential candidate who campaigned as a constitutional scholar committed to the rule of US law. Washington’s Blog also artfully communicates this hypocrisy:   Here is a complete and comprehensive list of all of the substantive differences between Presidents Barack […]

HISTORY IS A CURRENT EVENT “History is a current event, so the past is the present and the present is the past.” The conscious poet Heru drops this wisdom in his 2008 lyrical poem “Barack Obama is Septimius Severus.” We need to be aware of the history being repeated and being made in the current […]

(THE MENTAL BLINDNESS CAUSED BY BRAINWASHING) Politicians will call it “Education”, but it only is a conditioning of the human mind, to stop it thinking for itself. Before anything, I need to explain that I have nothing personal against Barack Obama. I know he is only the “spokesman” for the elite that runs the world and not […]

Though many hoped for a new era of change this past week, it seems it wasn’t in terms of acceptance of gays and lesbians in public positions, especially religious ones. The Sunday prior to the swearing in of the 44th President of the United States, Barack Obama, the openly gay Episcopal Bishop, Eugene Robinson, was […] 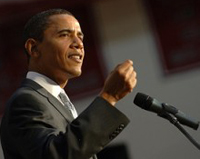