The Ecuadorian Miracle and the crisis of liquidity: part two 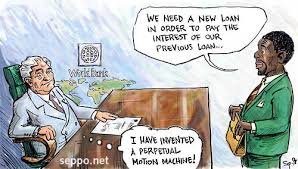 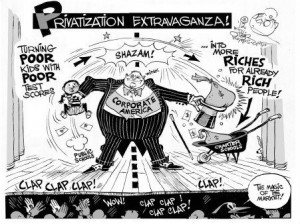 Politics, War and Peace
Fifty Years Later: Was the War on Poverty a Failure?

By Keith M. Kilty For a brief moment in January, poverty was actually in the news in America – even seen as a serious problem – as the 50th anniversary of the War on Poverty was noted. This was Lyndon Johnson’s other war, which he announced in his State of the Union address on January […]

Business, Education, Politics
The Ecuadorian Miracle and the Crisis of Liquidity 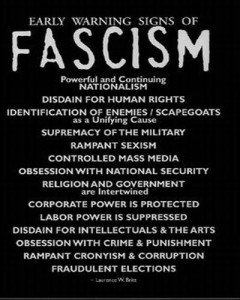 Politics, War and Peace
Had enough ‘Big Lie’ crimes from US leaders to demand arrests, or do you need even more death, debt, lies, pain?

For those of us who had a smattering of the history of ancient Rome in our earlier years in school, the overarching lesson was the eventual decline of a great empire brought about through hubris and moral decay, the result perhaps of obscene opulence and total disregard for the lives of those upon whose backs that […]

John Kerry’s recent statement that “You just don’t in the 21st century behave in 19th century fashion by invading another country on a completely trumped-up pretext,” has to be regarded as an Orwellian classic___referring to the Russian-Ukrainian conflict. But this takes the cream_”Bigger nations must not be allowed to bully the small,” president (Obama) says. […] 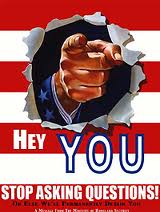 Media, War and Peace
7-minute video: ‘The Choice is Ours’ experts explain how 1% hoodwink 99%