Selma movie review: ‘What happens when a man stands up?’ Clearly seeing yesterday and today 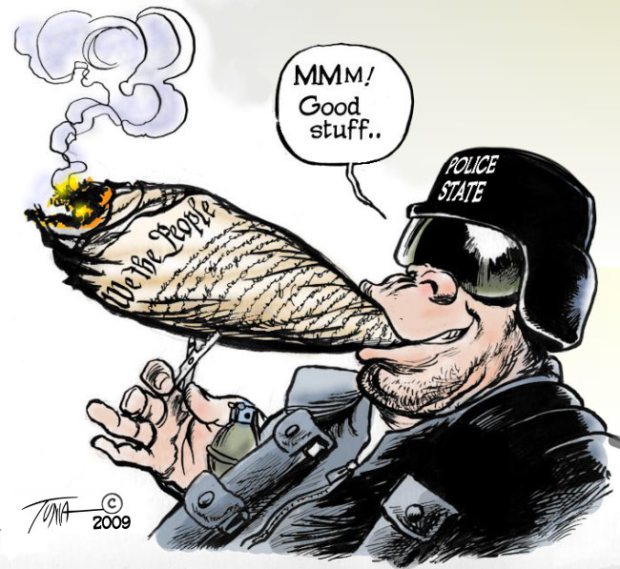 Activism was required after government “leaders” ongoing rejection of their Oath of office to protect and defend the US Constitution, and psychopathically attacking activists for “disturbing the peace.”

The movie has FBI Director J. Edgar Hoover advise US President Johnson that Dr. King is a “degenerate immoral animal” who the FBI could simply assassinate.

President Johnson acknowledges this power to kill US activists they don’t like, but chooses to allow the FBI to continue illegally wiretapping Dr. King, making illegal and ongoing threats against the lives of his children, his wife, and Martin via phone calls, letters, and audio tapes, and to attempt to cause Dr. King’s death by suicide.

This was one example of the US government’s obviously illegal COINTELPRO program. Selma shows activists’ work to publicly reveal US leaders’ psychopathy and illegality, and allow the light of truth to provide public choice.

Selma is powerful in all aspects for film, and enjoys a 99% approval rating.

The movie concludes with legislation redundant to the crystal-clear 15th Amendment to the US Constitution that the right to vote “shall not be denied or abridged by the United States or by any State.” But the movie doesn’t say what Martin King’s wife (Coretta), and personal friend and attorney (Bill Pepper) later discovered from investigation of Martin’s assassination three years after Selma:

The US government had military snipers ordered to assassinate Martin during the Selma march. This attempt was thwarted when Martin chose to turn his march around back to the church at the second march attempt from Selma to Montgomery (see Bill Pepper’s talk about the facts of Martin’s assassination from 29-minutes at the second of the three videos here). Selma alludes to this in its story of Martin saying this choice to retreat was to prevent his own injury, and with earlier remarks of FBI Director Hoover and President Johnson.

Martin’s life ended with a successful assassination by the US government in coordination with local government, as documented in the King Family civil trial:

Martin’s family and attorney, William F. Pepper, won the civil trial that found US government agencies guilty of assassination/wrongful death. The 1999 trial, King Family versus Jowers and Other Unknown Co-Conspirators, is the only trial ever conducted on the assassination of Dr. King. The King Center fully documents the case, with full trial transcript.

The overwhelming evidence of US government complicity found valid by the jury includes:

Again: the FBI acted to cause Dr. King’s death by suicide. The FBI illegally spied on Dr. King, used data in attempt to split activists’ leadership, and sent Dr. King a letters and audio tapes to expose sexual affairs. Again this was part of the FBI’s illegal COINTELPRO program to crush activism of any US illegal program via viciously unlawful acts.

Please read the above evidence twice to be clear on its overwhelming power.

The King family’s attempts for a criminal trial were always denied by state and federal government. Claimed suspect, James Ray, said that his government-appointed attorney told him to sign a guilty plea to prevent the death penalty and threatened arrests of his father and brother as co-conspirators for his only part in the assassination plot: delivering a rifle. Mr. Ray produced a letter from his attorney stating the promise that Mr. Ray would receive a trial. When Mr. Ray discovered that he was solely blamed for Dr. King’s assassination and would never receive a trial, Mr. Ray’s subsequent recants of his guilty plea and requests for trial were denied.

The US government also denied the King family’s requests for independent investigation of the assassination, despite the overwhelming evidence produced at the 1999 civil trial. Coretta, spent more than twice the number of years she was married to Martin working to get a criminal trial for her husband’s assassination.

Importantly, the US government has never presented any evidence subject to challenge that substantiates their claim that Mr. Ray assassinated Dr. King.

The King family believes the government’s motivation to murder Dr. King was to prevent his imminent camp-in/Occupy at Washington, D.C. until the Vietnam War was ended and those resources directed to end poverty and invest in US hard and soft infrastructure.

Coretta Scott King: “We have done what we can to reveal the truth, and we now urge you as members of the media, and we call upon elected officials, and other persons of influence to do what they can to share the revelation of this case to the widest possible audience.” – King Family Press Conference, Dec. 9, 1999.

An obvious question: What does the 99.99% of humanity do to end these viciously psychopathic assassinations of our best people, end lie-started Wars of Aggression, end bankster looting, and genuinely have opportunity to create a bright future for all Earth’s inhabitants?

An obvious answer: We tell the truth/facts, arrest obvious criminals, and have media broadcast our true condition so we may begin. I explain here:

As Martin said, the purpose of our activism is to create “a society at peace with itself, a society that can live with its conscience.”

Martin concluded, “Power requires either money or numbers of people. We don’t have the money, but we sure as hell have the people.”

Our activism shines light to reveal the facts to the people, and encourage their lawful actions.

Note: Examiner.com has blocked public access to my articles on their site (and from other whistleblowers). Some links in my articles are therefore now blocked. If you’d like to search for those articles other sites may have republished, use words from the article title within the blocked link. Or, go to http://archive.org/web/, paste the expired link into the box, click “Browse history,” click onto the screenshots of that page for each time it was screen-shot and uploaded to webarchive. Then switch the expired URLs with webarchived ones of that same information. I’ll update as “hobby time” allows; including my earliest work from 2009 to 2011 (blocked author pages: here, here).