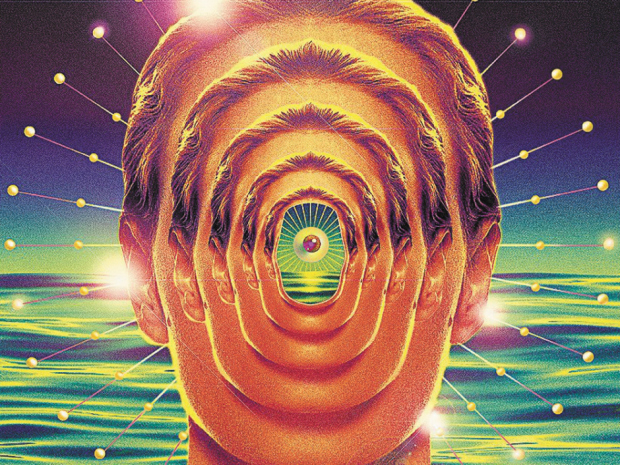 Those of us awake can easily, simply, in Emperor’s New Clothes language explain, document, and prove that Earth is dominated by .01% oligarchs who are parasites upon the 99.99%.

Those of us awake require zero belief, only what the Emperor’s New Clothes child asks the community: look for yourselves at naked crimes in literally ~100 areas, and perhaps most obvious in:

These crimes demand arrests, obviously. Costs of these crimes:

The 1-minute video provides a metaphor for the human condition by evolution biologist, Dr. Elisabet Sahtouris: a caterpillar becomes so consumptive that an observer unfamiliar with the species might conclude its behavior is self-destructive. Nearing death, the caterpillar ends-up literally upside-down (as our world appears today). Inside the caterpillar, “imaginal cells” emerge with resonance of a foreign frequency for a new future. These new cells are attacked by the existing immune system. However, the emergence of imaginal cells outpaces the immune system’s capacity, with the evolutionary process supporting the emerging cells and causing old cells to die off.

A caterpillar can eat up to three hundred times its own weight in a day, devastating many plants in the process, continuing to eat until it’s so bloated that it hangs itself up and goes to sleep, its skin hardening into a chrysalis. Then, within the chrysalis, within the body of the dormant caterpillar, a new and very different kind of creature, the butterfly, starts to form. This confused biologists for a long time. How could a different genome plan exist within the caterpillar to form a different creature? They knew that metamorphosis occurs in a number of insect species, but it was not known until quite recently that nature did a lot of mixing and matching of very different genome/protein configurations in early evolutionary times. Cells with the butterfly genome were held as disclike aggregates of stem cells that biologists call ‘imaginal cells’, hidden away inside  the caterpillar’ all its life, remaining undeveloped until the crisis of overeating, fatigue and breakdown allows them to develop, gradually replacing the caterpillar with a butterfly!

Such metamorphosis makes a good metaphor for the great changes globalisation, in the sense of world transformation, is bringing about., as Norie Huddle first used it in her beautiful book Butterfly. Our bloated old system is rapidly becoming defunct while the vision of a new and very different society, long  held by many ‘imaginal cell’  humans who dreamt of a better world, is now  emerging like a butterfly, representing our solutions to the crises of predation, overconsumption and breakdown in a new way of living lightly on Earth, and of seeing  our human society not in the metaphors and models of mechanism as well-oiled social machinery, but in those of evolving, self-organizing and intelligent living organism.

If you want a butterfly world, don’t step on the caterpillar, but join forces with other imaginal cells to build a better future for all! – Dr. Elisabet Sahtouris, evolution biologist

Developmental biologist, Dr. Bruce Lipton on this metaphor in a 3-minute video: